All Grown Up Now

It's true that you can never go home again. This is because "home" changes so much. Not only that, you change as well. Change is constant, and nothing ever stays the same, so when one goes home, the home one is searching for doesn't really exist anymore. And it seems the older one gets, the more that adage comes true.

I've spent the last week in my hometown of Salt Lake -- an annual summer visit to celebrate my Mother's 79th birthday. Although I was born in Denver, CO, I came to Salt Lake when I was but a couple of weeks old and lived here until I moved to Phoenix in 1983 to go to Graduate School. This town is truly my hometown -- it's buildings, streets, mountains and rivers are imprinted on my DNA like a salmon who migrates home to spawn. And though I grew up here and I've now lived away from Salt Lake longer than I lived there, its still "home".The physical structure of the land hasn't changed much -- the valley is still ringed by 11,000 foot peaks, but the space between is now crammed with over one million people. When I was living here it was something in the neighborhood of 550,000. This once sleepy little city in the middle of nowhere at the crossroads of the West -- like all of us -- has grown up. As I ride along the boulevard that runs atop the east bench of the mountains, I look down on a valley that is now filled from the West mountains to the East with people, ringed with freeways and other roads, and at night,  lots of lights filling the bowl between the mountains. The open fields and farmlands in the West and South parts of the valley are now filled with subdivisions and strip malls and big-box stores, and the office buildings creep ever higher on the mountains. 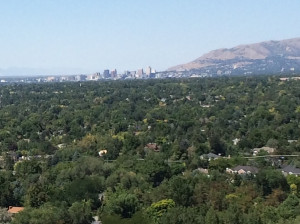 The city has a modern transit system that puts my current home of Seattle to shame. It has a bike-share program downtown like New York, and the neighborhoods are becoming more dense and urbanized. Here are there I can still find pockets of older homes, and some of my more favorite haunts when I was a kid.  But the mall where I was a mall-rat in Jr. High and once sang in it's "singing Christmas tree" with my school choir, is now an empty field, and even my Jr. High is gone -- torn down and replaced by a brand new structure. 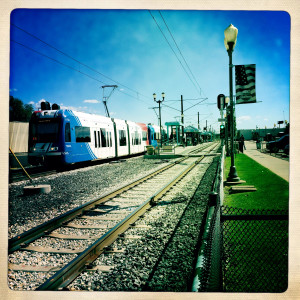 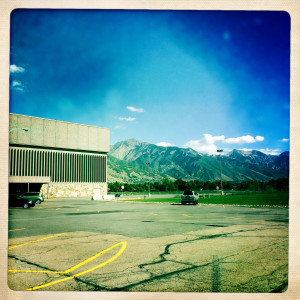 My old high school hasn't changed much, nor the church I used to pretend to go to -- sneaking out and sitting in the car reading a novel during services and sneaking back in before they ended. The home I grew up in still looks much the same -- although the tree out front has gotten huge. Only one of the old neighbors when I was a kid still lives there, but the houses in my old subdivision all look pretty much the same. Some of the stores have changed, but here and there an old favorite still is in business, including my favorite burger joint Millie's, and miracle of miracles, the old Cotton Bottom Inn, and Silver Fork Lodge up "MY" Big Cottonwood Canyon. And Ruth's Diner up Emigration Canyon where I took Mom for her birthday breakfast is still there. We had Mom's favorite breakfast -- just the four of us -- Mom, Ron, me and the picture of Ruth, the chain smoking, sailor cussing old gal who first hauled an old railroad car up the canyon and sold burgers and beer in the 1950s and has since been expanded and gentrified and is "the" trendy place to go with standing room crowds on weekend mornings. 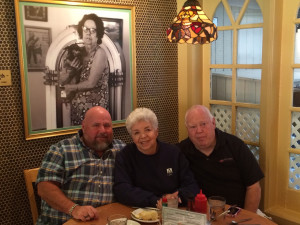 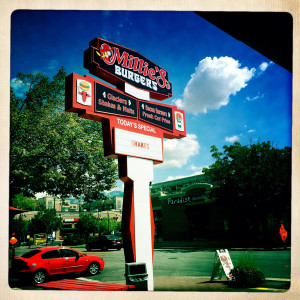 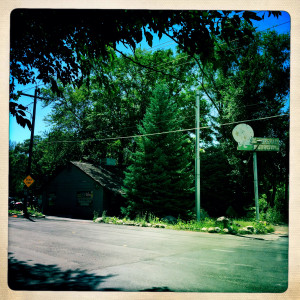 Sadly, many other old favorites are gone -- Bill and Nada's Cafe, Joanie's Cafe, Karmaks, Gepetto's Pizza, and even Dee's.  ZCMI is now Macy's, and Snelgrove's is Dryer's. The railroad stations no longer host trains -- having relocated the rail service to a new "Salt Lake Central" station that hosts Amtrak, Greyhound, and the city's light and heavy rail commuter trains all in the same place.  The radio stations I used to work for -- KCPX, KDYL, KCGL, KLUB, KZAN, and virtually all of the stations I listened too have gone -- along with radio itself pretty much.

But the family is still here -- my Brother Gordon and his wife and kids, my Sister Jill and her husband, and Mom and Ron.  So is my best friend Dave, who I've known for nearly 40 years, and his wife and kids who have adopted me and made me part of their family. We are all older -- kids and adults.  My little nieces and nephews aren't so "little" anymore.  We are older, somewhat slower, and not as active as we once were, but still full of love and laughter. We've all changed and grown up, just like Salt Lake City has. They all still live here -- like those familiar places that mark the "old" Salt Lake City I grew up with -- while me, the rover with wanderlust in his veins, has left for other adventures.  But like the prodigal son, I return time and time again to my hometown, that will remain my hometown even if and when everyone in my family has left or passed away.

And I'll continue come back time and time again -- to refresh my soul in the mountains, which, though more crowded these days, still retain their draw.  The mountains are eternally unchanged in the scale of human time, and they remain just the same as when I was a kid -- filled with cool mountain streams and fresh pine air and towering granite cliffs. I'll return to Mom's house in the shadow of Mt. Olympus and enjoy her peach and apple pies which are the best ever baked. And I'll return to feel the love I have for this place and my family, and that they have for me.  Those things will never change. 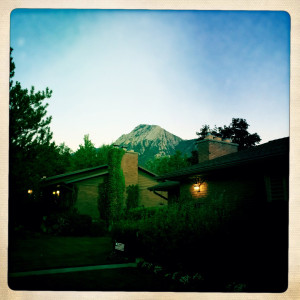 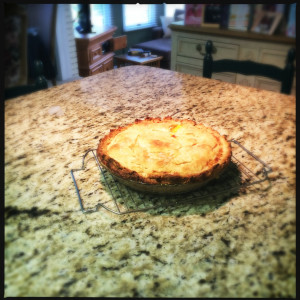